As well as allowing the wider public access to these amazing space/aviation icons, Ken is also acutely aware of how important it is to encourage and inspire future generations

As a result of this, each guest will try to engage as many school children as possible during the visit, usually in an environment where they are able to ask those space questions and listen to the guest speak
about their adventures 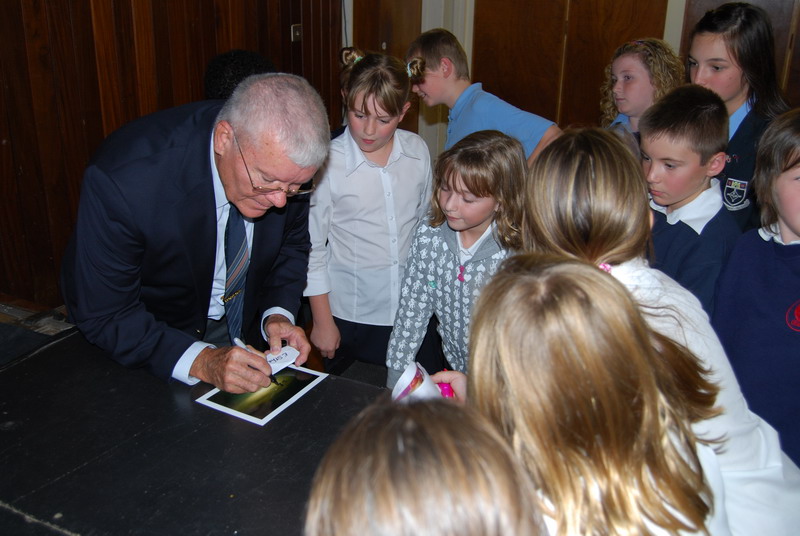 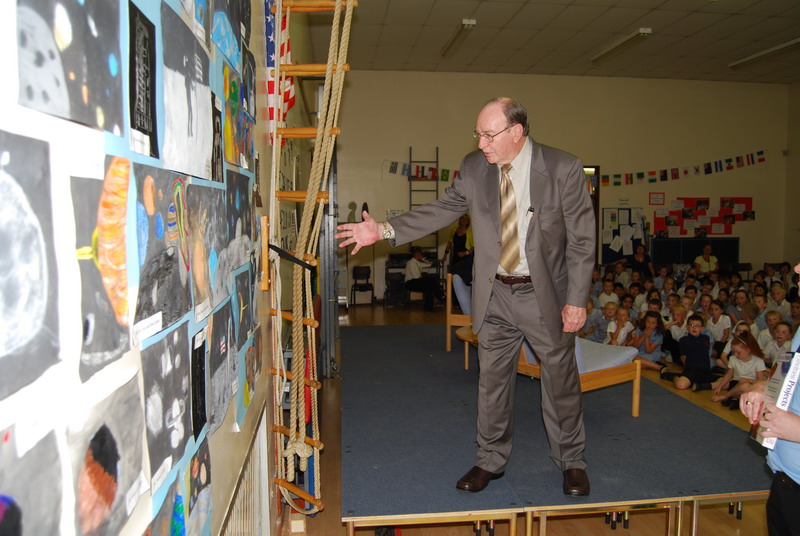 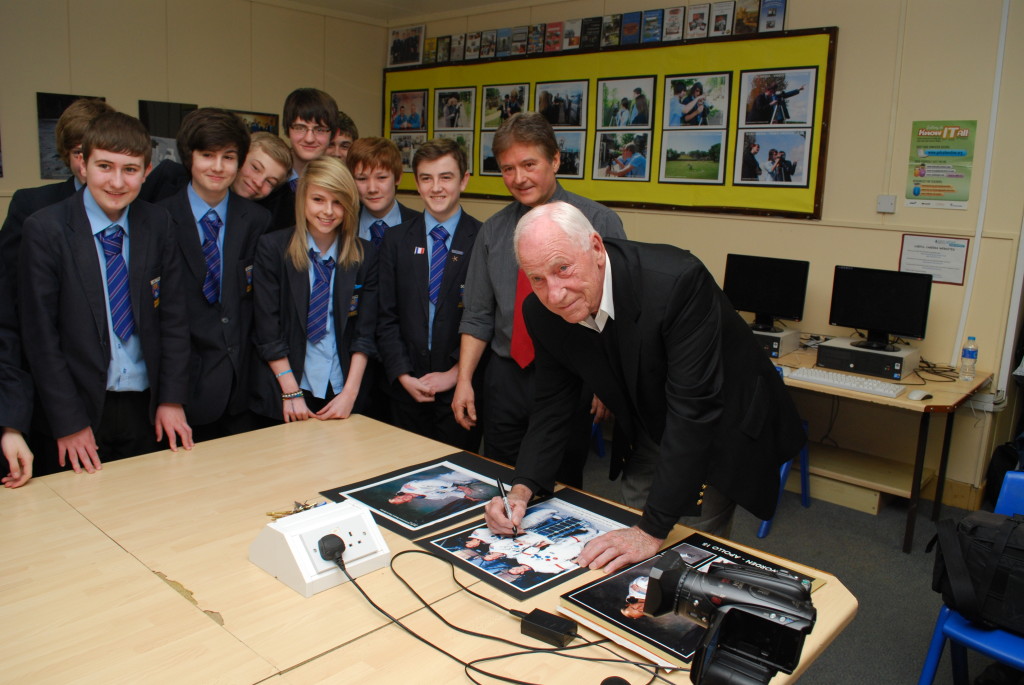 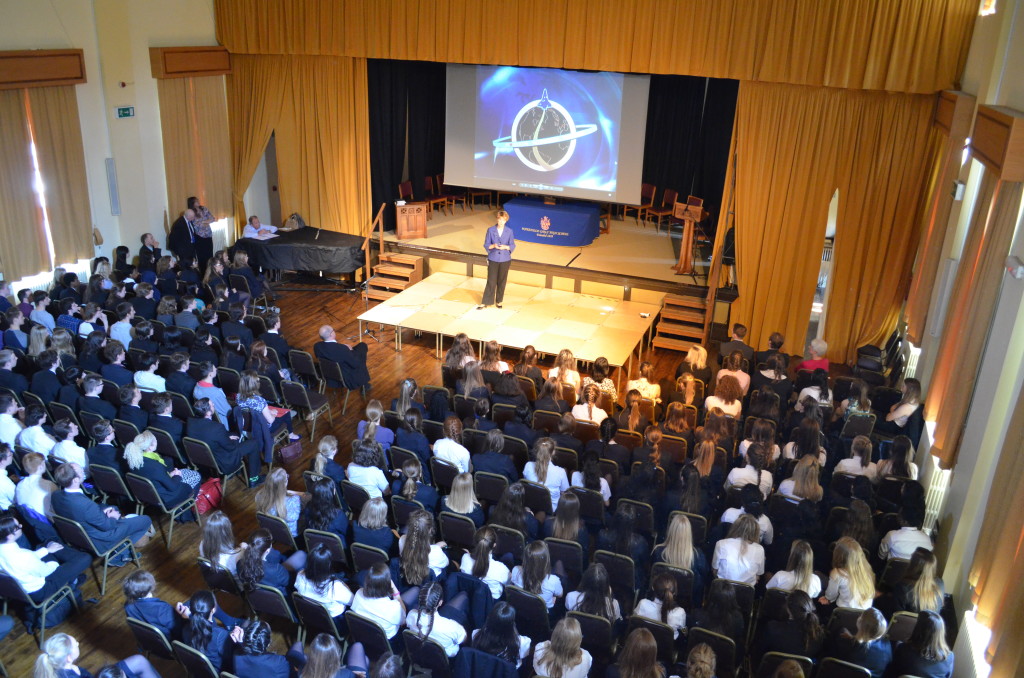 Eileen Collins was the first female pilot and first female commander of a Space Shuttle, speaks to the children at Wakefield Girls High School. 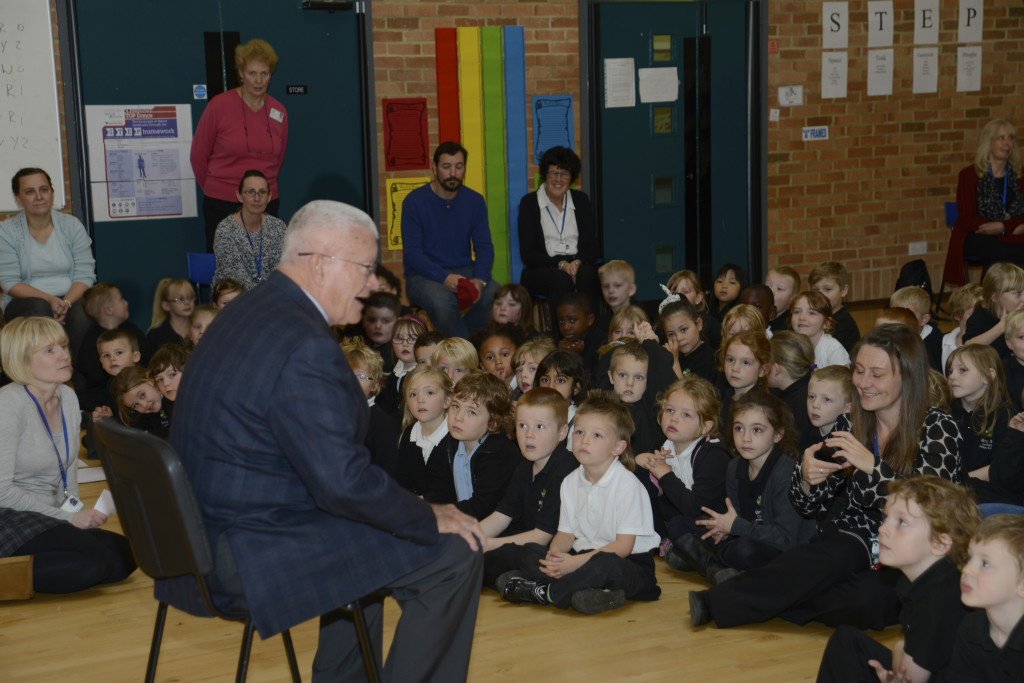 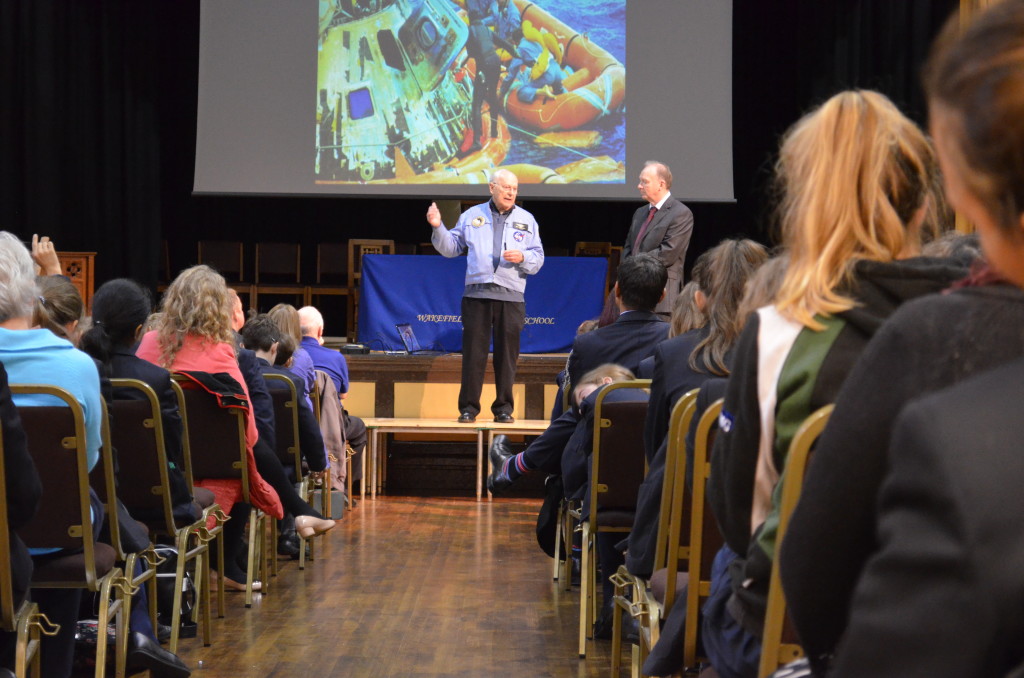